Digging into the Prehispanic History of Mexico

Not to be missed while you’re in San Miguel de Allende!

Archeological sites and historical treasures throughout Mexico are best visited under guidance of the most qualified of scholars. Albert Coffee and his associates will provide the most informative, accurate and well-presented tours of newly discovered gems in the environs surrounding San Miguel de Allende as well as throughout the state of Guanajuato, Central Mexico, Chiapas, Oaxaca, and Yucatán.

…don’t get left behind! 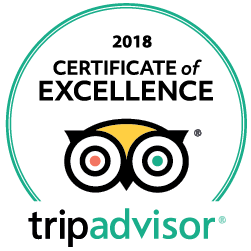 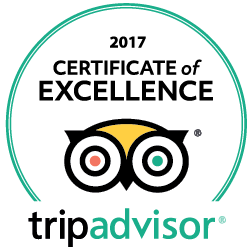 Best archaeological tour ever! ….and I’ve been on quite a few. What made the Cañada de la Virgen tour “best ever” was the passionate interpretation of English-speaking (with Cajun flair) guide and archaeologist Albert Tyler Coffee. He has done archaeological work on the site and his passion for it shows through. He has a way of making the complex issues of human history simple, and puts everything into context. He has a friendly demeanor and his crisp, clear voice is easily heard even at a distance while you’re snapping photos. Be prepared for a few hours with just your basics: good footwear, sun protection, respect for the site, and your camera. You won’t be allowed to bring much else in order to preserve the site, unlike so many other sites overrun with commercialism, development and pollution. This place is pristine! If you have any interest in Mesoamerica, DO NOT MISS THIS SITE. If you’re an English speaker, go with Albert, none other.